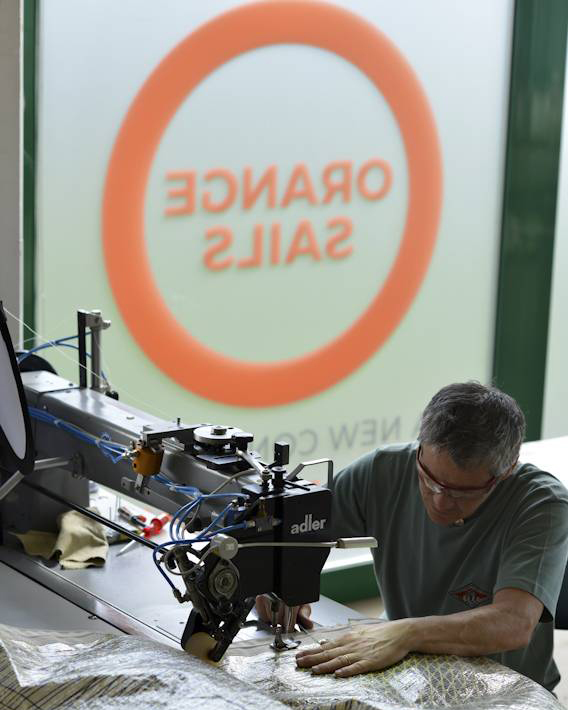 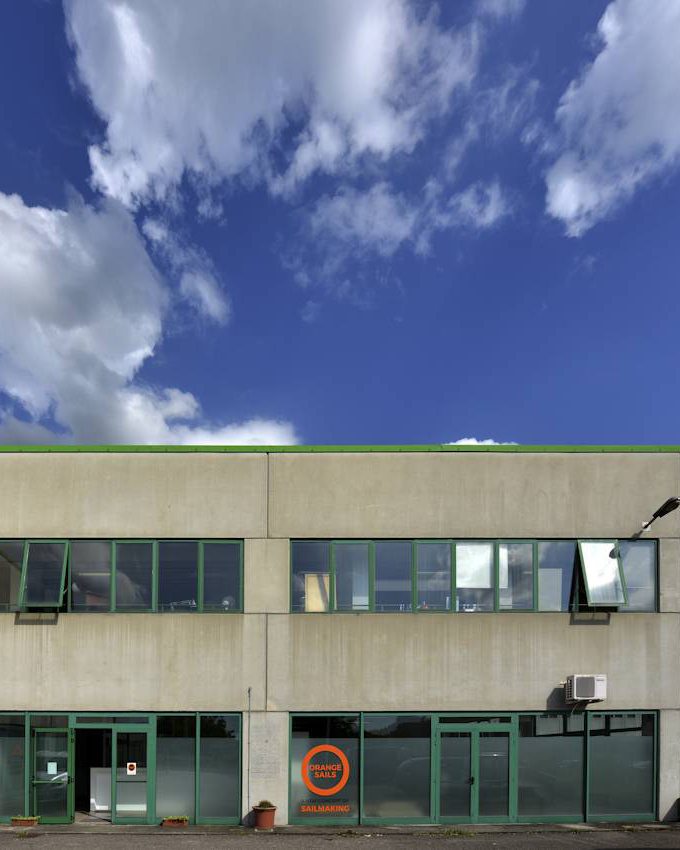 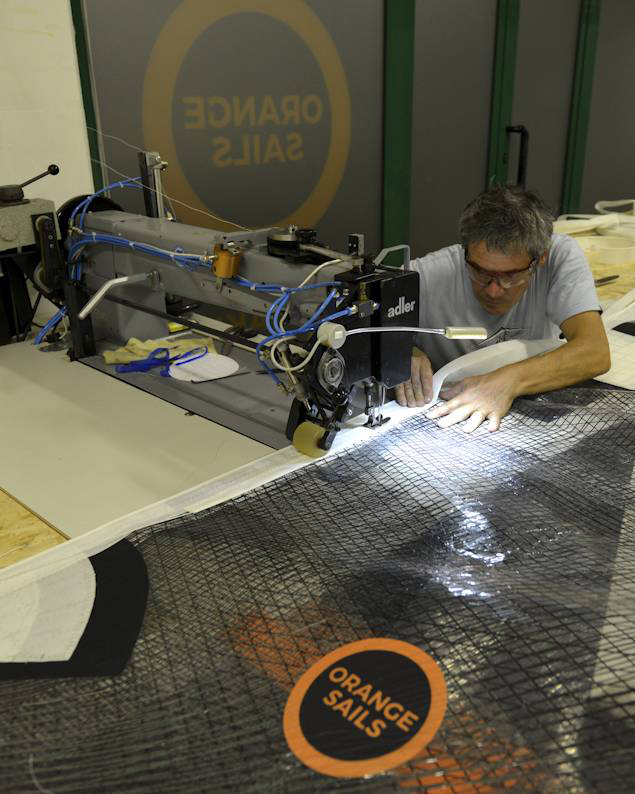 Orange Sails sailmaker is a company that was born to satisfy the upcoming necessities of all the owners, withing the new global sailmakers industries for the distribution of the best laminate sail’s clothes.

The Orange Sails Team is leaded by professional sailors, that for about twenty years has worked on races and in the sailmaking market, having a great experience that spreads between one design and big boats, bigger than 70 feet.

Orange Sails’ goal is to reach the best target for every sail, depending on many factors kind like:

This is the reason why, in order to find the most suitable product for every need, our Consulting activity is fundamental: it is provided directly by our experts to give every customer the technical advice to make the best choice. 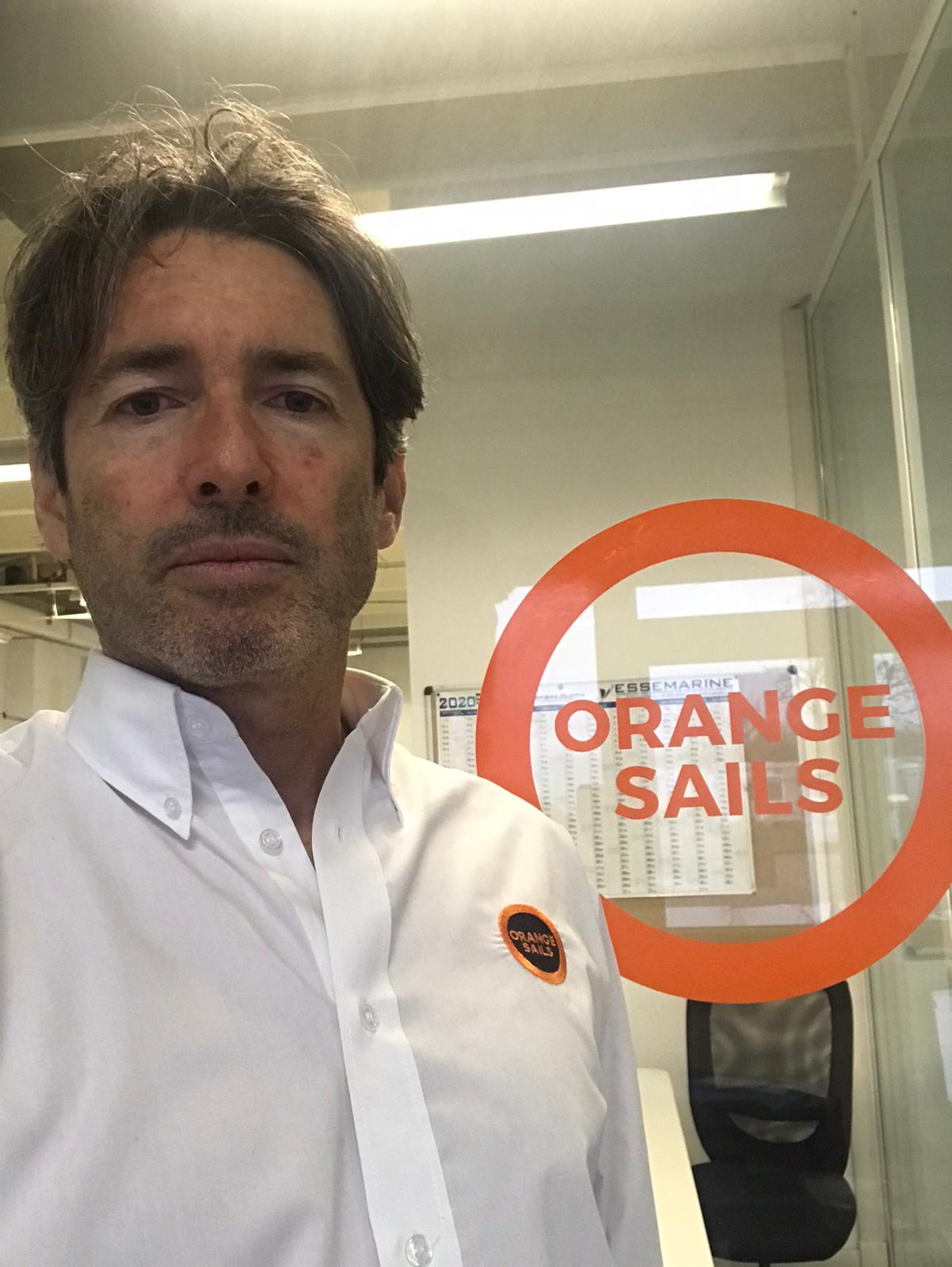 In harness with the sea since he was 8 years old, Marco decided that he would have done a job closely related to his greatest passion: the sea.

After obtaining the nautical diploma, in 1996 he began his professional career in a sail loft.
After a twenty-years experience in sailmaking field, developed in some of the major sail lofts and in regattas, in 2016 he founded Orange Sails Sailmaker.

He won, as an helmsman or as a tactician, several national championships IRC or ORC (12 both in the Tyrrhenian and Adriatic seas).
Marco also won 5 Giro d’Italia by sailing as a skipper or helmsman, winning a number of Maglia Rosa during the competitions, finishing third twice in the final race.
He won several offshore races like Middle Sea Race, Roma per Tutti, as a skipper or helmsman.

He is a yatch’s commander, he gained the MCA Master 200 GT certificate. He made and still makes oceanic transfers and all over the Mediterranean sea.

His professional philosophy is: it’s the set of every single detail that makes the difference. 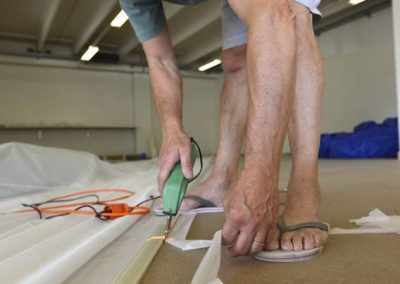 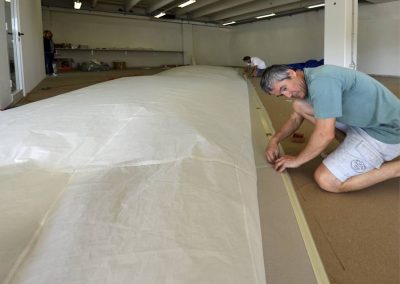 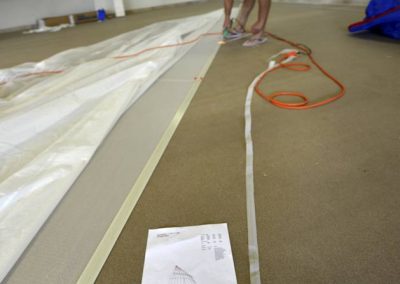 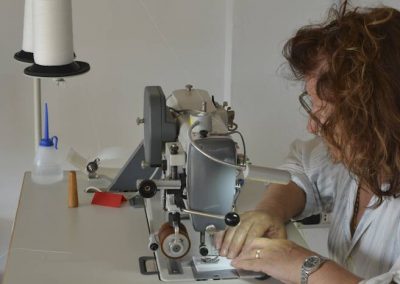 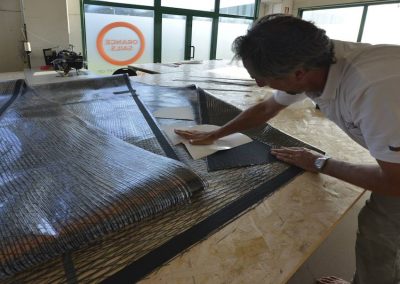 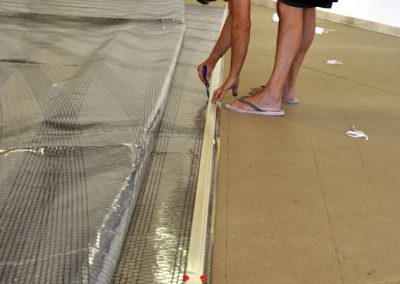 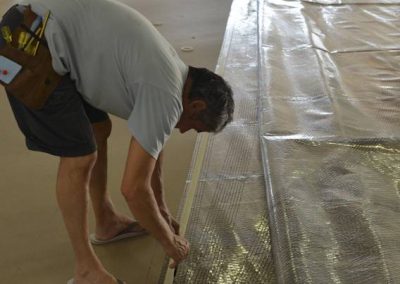 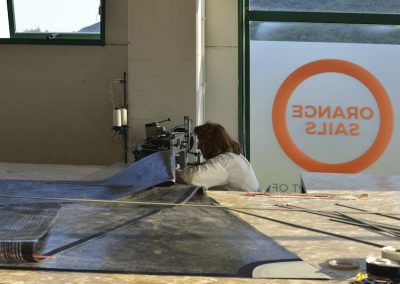 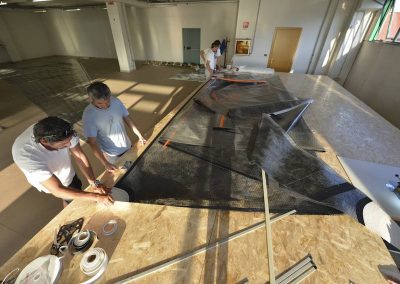 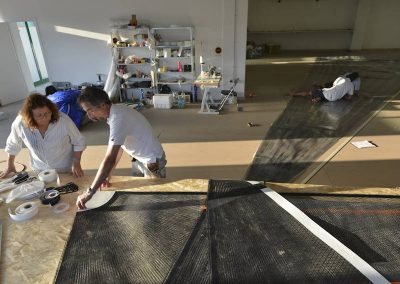 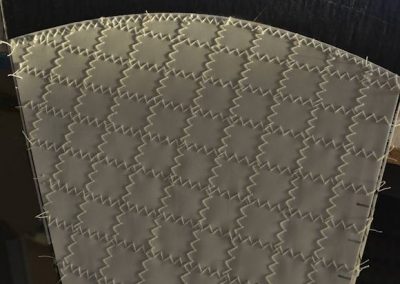 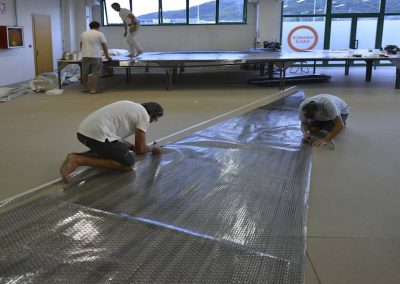 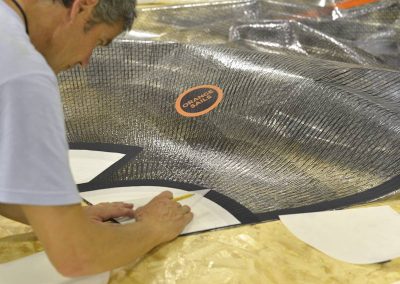 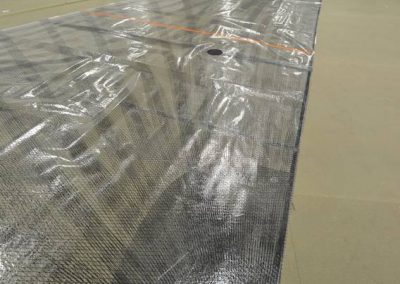 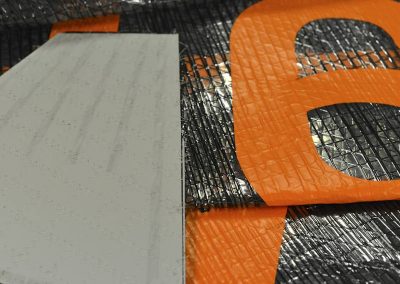 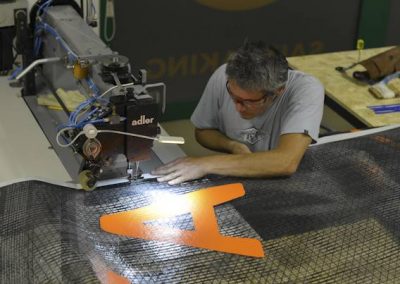 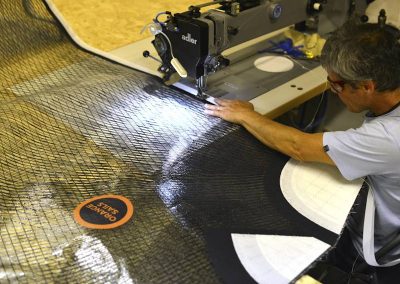 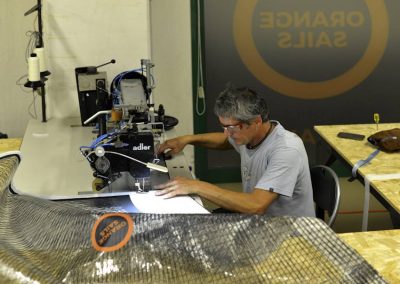 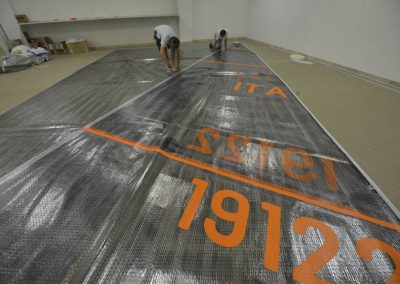 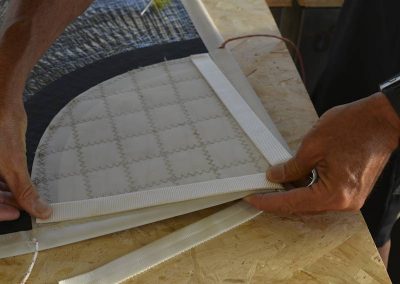 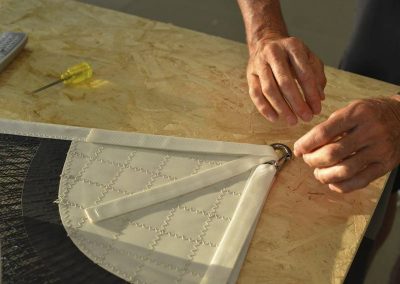 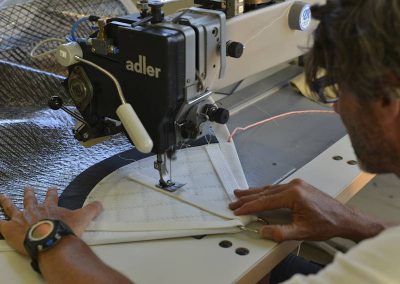